This week I decided to participate in the bloghop that Nicole Pyles offers on Wednesdays. She takes an old public domain picture, generates five random words and asks everyone to write something about it.
The five words are; Ham, Girder, Spike, Parity, Sales. And here’s the picture: 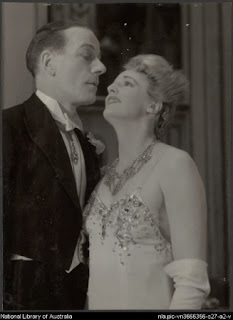 What I present to you is the dialogue from Sam and Janet Evening.
“Oh, darling.” Janet batted her eyes. “Isn’t that a delightful buffet table?”
“I suppose it might be,” Sam responded coolly. “If a person was into such things.”
“Don’t be that way. This is a party. And you know what that means?”
“It means that Harold Smithers will be boasting of record-setting sales for his abysmal home furnishing stores. What a colossal bore.”
“No, silly. A party means – Free Food!!!”
“There is that as well. With any luck someone will have spiked the punch. That should bring a little parity to the participants. The inebriated and the incompetent will be able to hold conversations on even terms at last.”
“Pshaw.” Janet waved away the comment. “Be a dear and fetch me a platter full of those ham and cheese h’ordeuvres. They look simply ravishing.”
“Do you think that is wise?” Sam gave her a sideways glance.
“No, but I simply must have them.”
Sam sighed and made his way to the buffet table, muttering under his breath. “I do hope that the girders are up to the task of supporting both my wife and her appetite.”
Posted by Randy at 9:43 AM